The sun was rich, rich with a song of sin

What a few days. Scary temperatures that shouldn't be seen in the UK. The land is dry, parched and in need of water and here in Canbridge there is yet no sign of relief. A sign of things to come and an sign of how unprepared we are as a country for what's coming down the tracks.

Lots of idiots repeating the 'it's just like '76' or 'it gets hotter in Australia and they deal with it'. Countries that routinely experience high temperatures are built for it and the population usually has the knowledge and behaviour to deal with it and stay safe. Houses are built for it and people act differently. Siestas anyone? Conversely, when I lived in Australia I don't think I have ever felt as cold as I did during a Canberra cold snap. The houses were'nt built for it and there was inadequate means to heat houses. I ended up in a several layers of clothes each night and wrapped in a thick sleeping bag.

Anyway, it's been sobering but suspect the media will move on to the next thing soon.

On the natural history front I put the moth traps out last night in the slightly cooler temperatures and was rewarded with a brace of moth lifers. 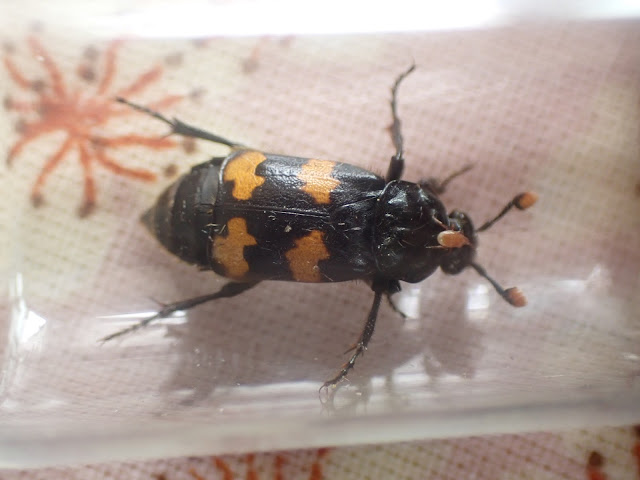 Post title inspiration comes from the dangerously hot weather and Siouxsie and the Banshees.
Posted by martinf at 8:51 PM