My first woodlouse...or is it? 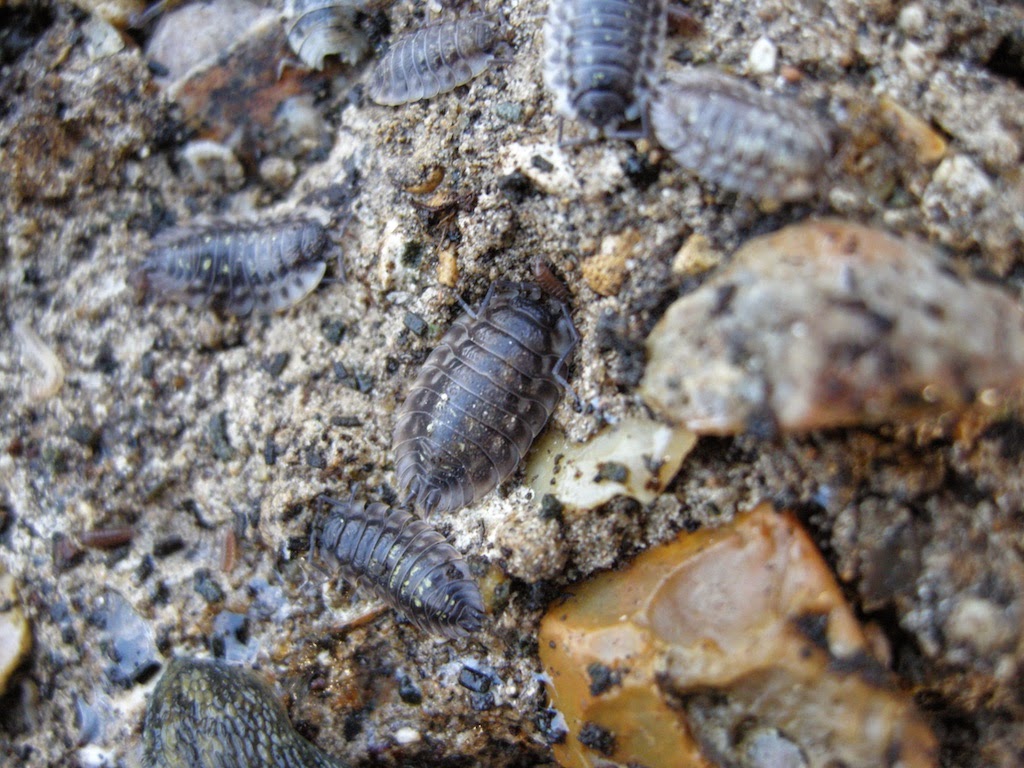 Well I say my first woodlouse, but in all honesty I've seen hundreds of the things it's just that I've never got round to trying to identifying one to species.

So while laying a hedge and moving some bricks in the garden today I decided to pot a couple I found and sat down with a copy of the AIDGAP Woodlice book by Hopkins.

Unsurprisingly, it keyed out as the rather common Oniscus asellus but it's a new one for me and a new record for the garden.

So apparently only 36 species to go on this particular bit of the crustacean list. Except looking back into the deep and distant past I remember seeing Common Sea Slaters Ligia oceanica which means a bonus tick and thus only 35 to go.... 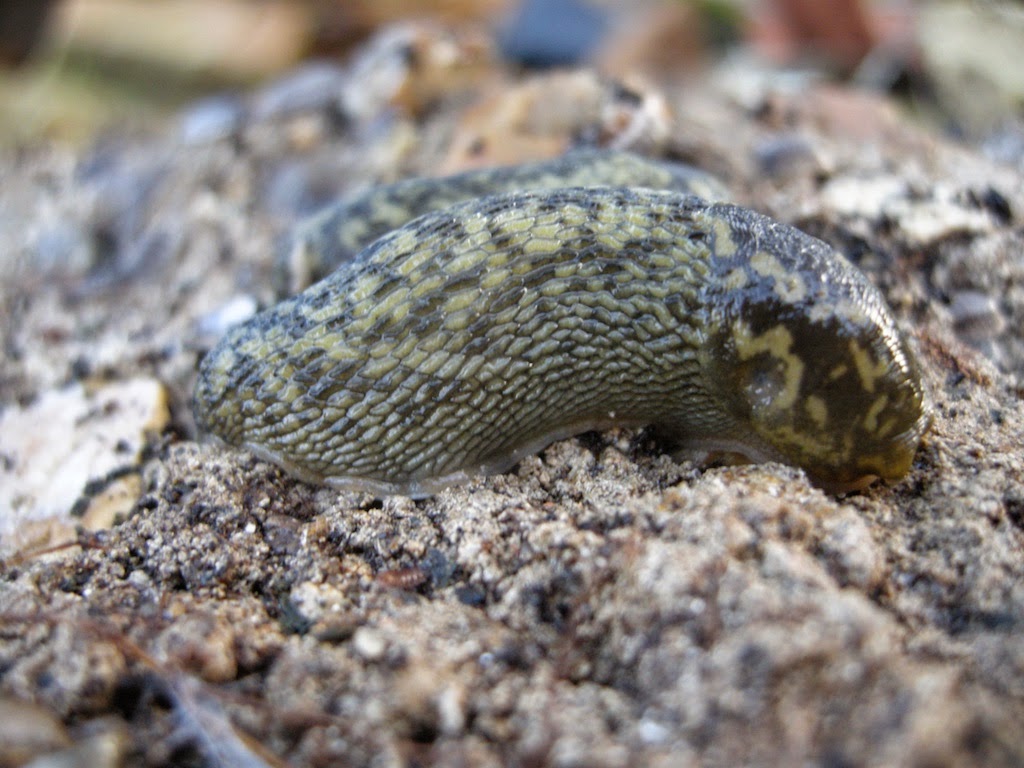 There were a few other bits and pieces kicking about under the rubble.

Having only identified Black Snail Beetle Silpha atrata at the end of 2014, I found quite a few of them wintering under bricks with various other invertebrates.

New for the year were a couple of Brown Garden Snails Cornu asperum and several of these slugs which i think are Limax maximus but happy to be corrected if not. 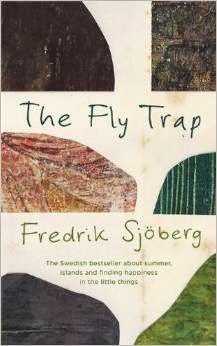 Whenever I do my Christmas shopping I always seem to end up with more for me than the other members of my family.....not really sure what that says about me!

On one such pre-christmas session on a well-known website I ended up purchasing The Fly Trap by Fredrik Sjöberg. Originally published about a decade ago it has only recently been translated into English.

Sjöberg is a collector of hoverflies on an island in the Swedish archipelago off Stockholm, and this hobby is the starting point of a beautifully written musing about life and the nature of obsession, all woven around a biography of the Swedish entomologist, René Malaise (him of the trap).

This was a good read and I could really relate to the sense of feeling at one with a particular place, where the seasonal nuances of nature and one's understanding of them give the observer a deep sense of calm and satisfaction.

Malaise was someone I knew nothing about, and this brief biography gives a real sense of the man himself and his rather amazing life. From his heyday in the 1930s to his later obsession with Atlantis.

Anyway, one to recommend.
Posted by martinf at 8:35 PM 1 comment: