The days are feeling warmer and the sun's strength is increasing. My default litmus test is whether I need to wear a hat or not (I'm bald). These last few days I'm more frequently hatless. There's probably another religious link I could make to tonsures but think I'll just leave it there.....

The moth trap has been getting some action and I've amassed a grand total of 7 species so far this year. It's always good to reacquaint oneself with old friends.

Last night saw 9 moths of 6 species. Early Grey and Common Plume were new for the year backed up with the old favourites like Common Quaker, Clouded Drab and Hebrew Character. 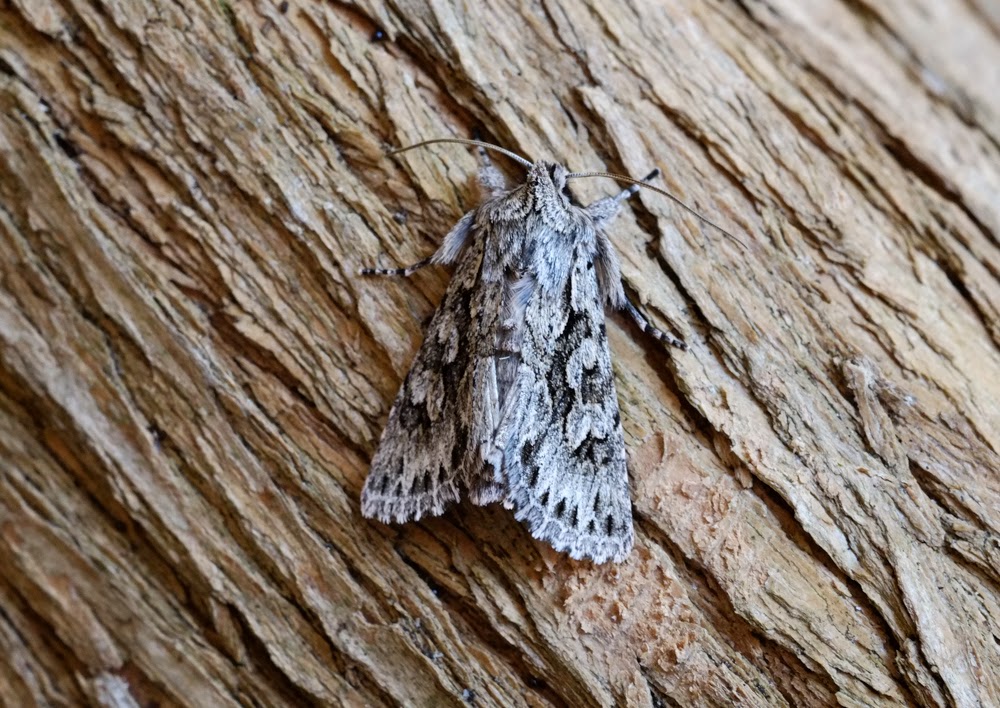 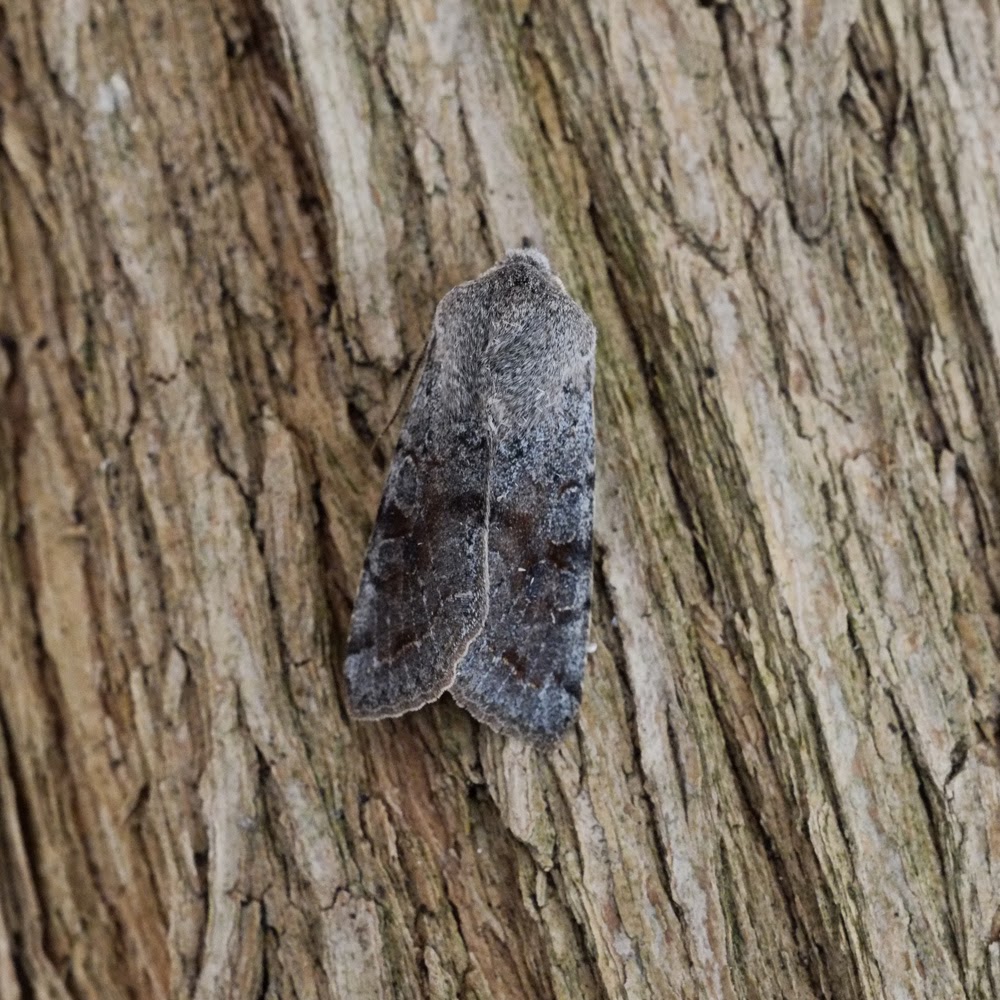 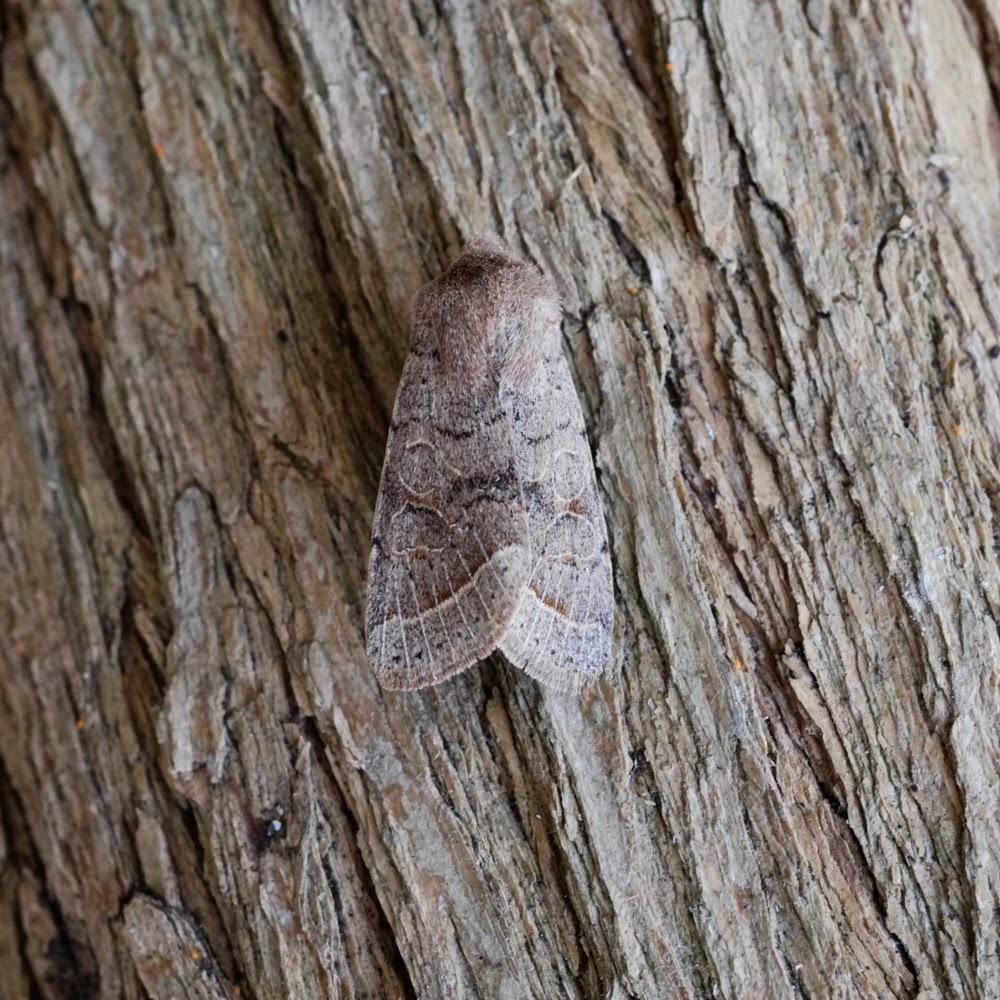 Posted by martinf at 4:16 PM No comments:

Email ThisBlogThis!Share to TwitterShare to FacebookShare to Pinterest
Labels: moths 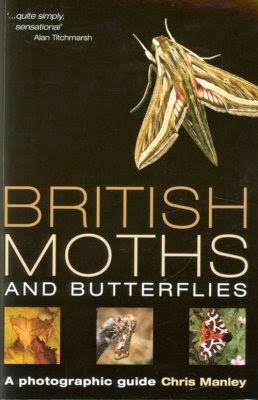 I always find it weird that I prefer field guides with illustrations rather than photos. I mean, well-taken photos, presented properly should show exactly what the creature looks like in the field.

But I have to admit to finding something 'unnatural' about guides such as Richard Crossley's that use the latest in imaging technology to create a photo collage of similar species in a field guide form.

I suppose the clean, pale backgrounds of an illustrated guide mean that the focus is on the bird or moth. I never liked the Lars Jonsson guide to European birds because I thought he added too much extra detail around the birds. I found that this distracted from the job at hand - focussing on the bird.

Me, I always go for a Alan Harris, Killian Mullarney or Richard Lewington kind of guide. I tend to stick with what I like.

So that thought-dump preamble was due to the fact that I recently bought the 2nd Edition of the Manley moth guide.
And it's all photos......

I have the first edition but have to admit not using it too much, except for the odd micro confirmation. This edition has dropped the butterflies and added lots more micros and more importantly has tried to add consistency into how each species is presented. i.e. facing the same way and in a similar position for species of the same family.

I've spent a couple of bedtimes flicking through it so far, and I think it will get some use, but mainly as back up reference. The Lewington-illustrated guides will always be my first port-of-call.

The new images are far better, and there's a useful scale bar to help with size comparison. I have found a few errors in the new numbering system without looking too hard. For example, there's a Netted Pug masquerading as something else and several species around Amata phegea seem to have the same reference number.

These small gripes aside, this is a big improvement on the original and it should encourage less photo field guide phobic people than myself into the wonderful world of moths.

Posted by martinf at 8:31 PM No comments:

The first macros in the moth trap last night. Two Hebrew Characters. They were both under the last egg box I turned over and had almost consigned myself to another blank. 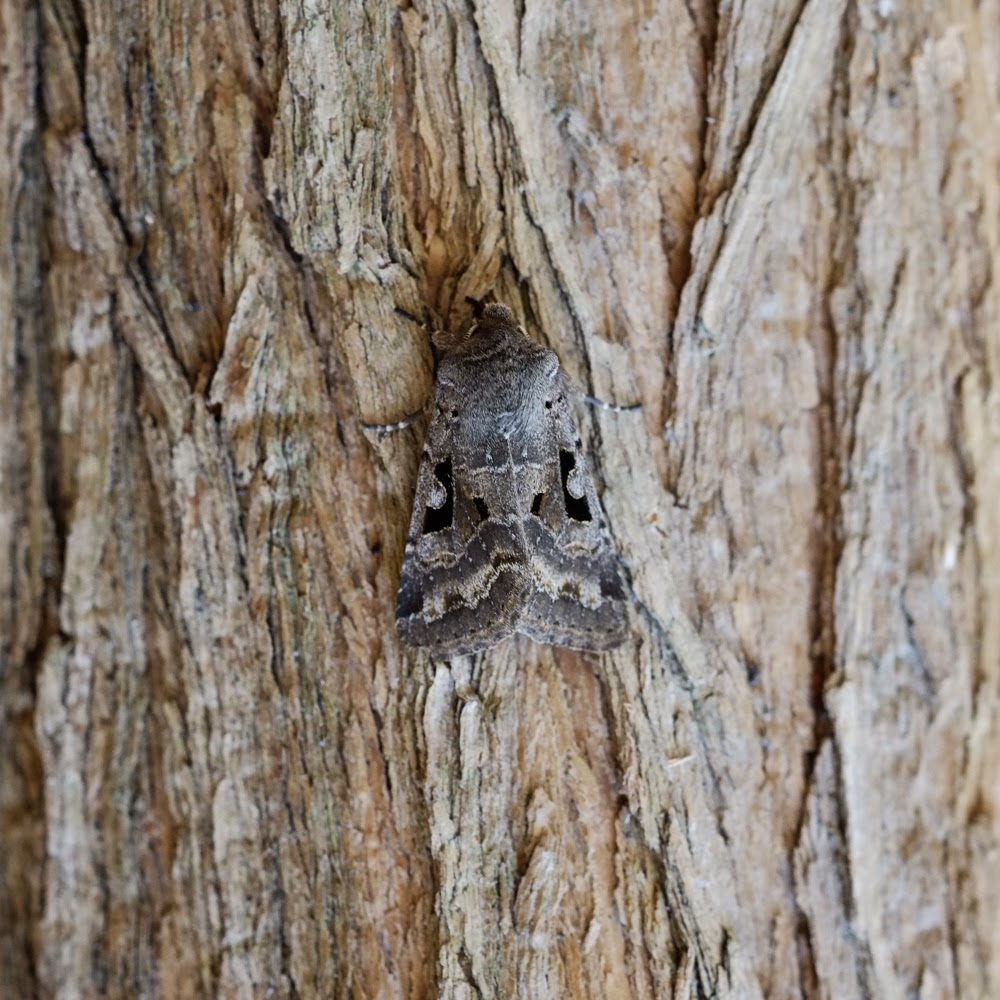 Spent the day in the garden tidying up a few things and managed a few new insects for the year. Two Small Tortoiseshells, a Brimstone and a Peacock were all nice to see. The first hover of the year came in the form of a Marmalade Hoverfly. 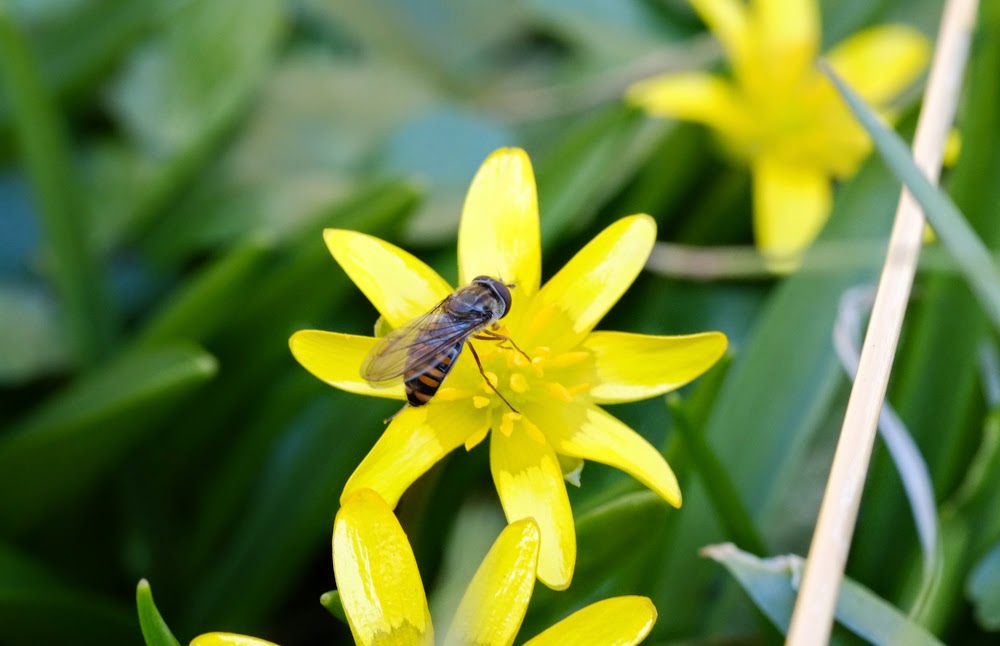 A female Sparrowhawk barrelled through, and the resident pair of Green Woodpeckers were in evidence as well as a Great Spot.

Posted by martinf at 7:02 PM No comments: